Matt Gasser is an illustrator and conceptual artist who lives in Northern California. He started his studies at the Art Center College of Design, now works for Lucasfilm and is building a fantastic children’s book. Matt Gaser is a conceptual artist who worked in both the film The Clone Wars ( 2008) and its spin-off TV series (2008), where he was the series development. 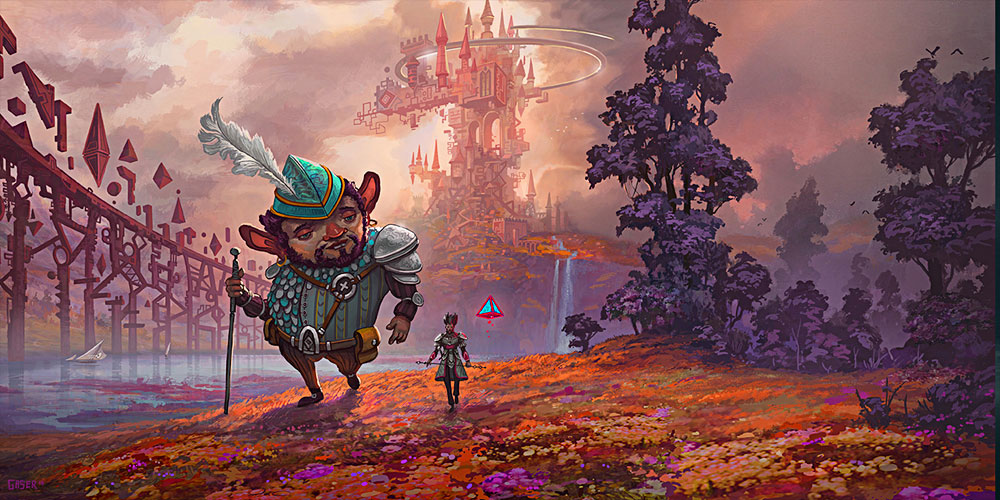 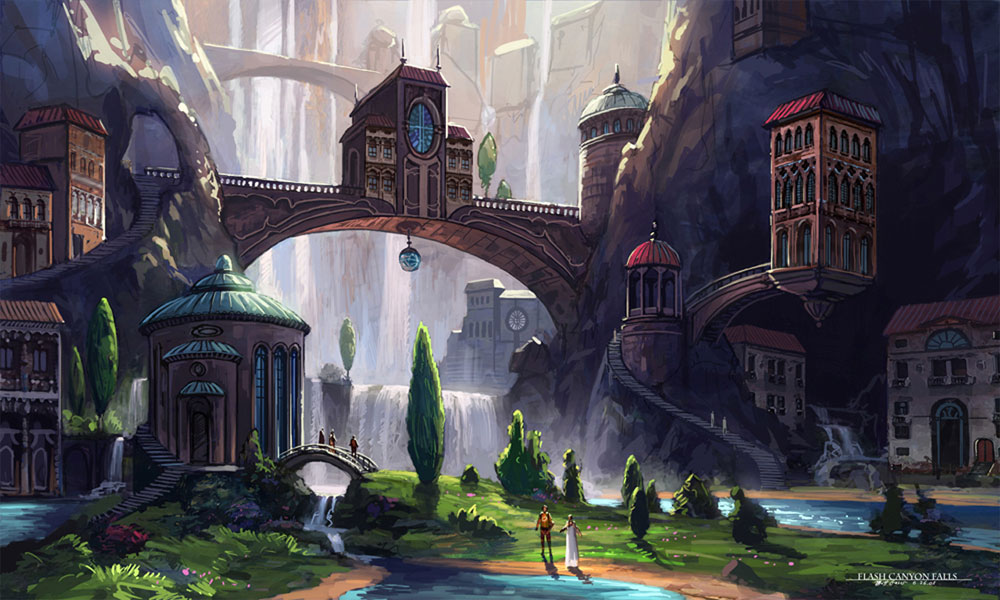 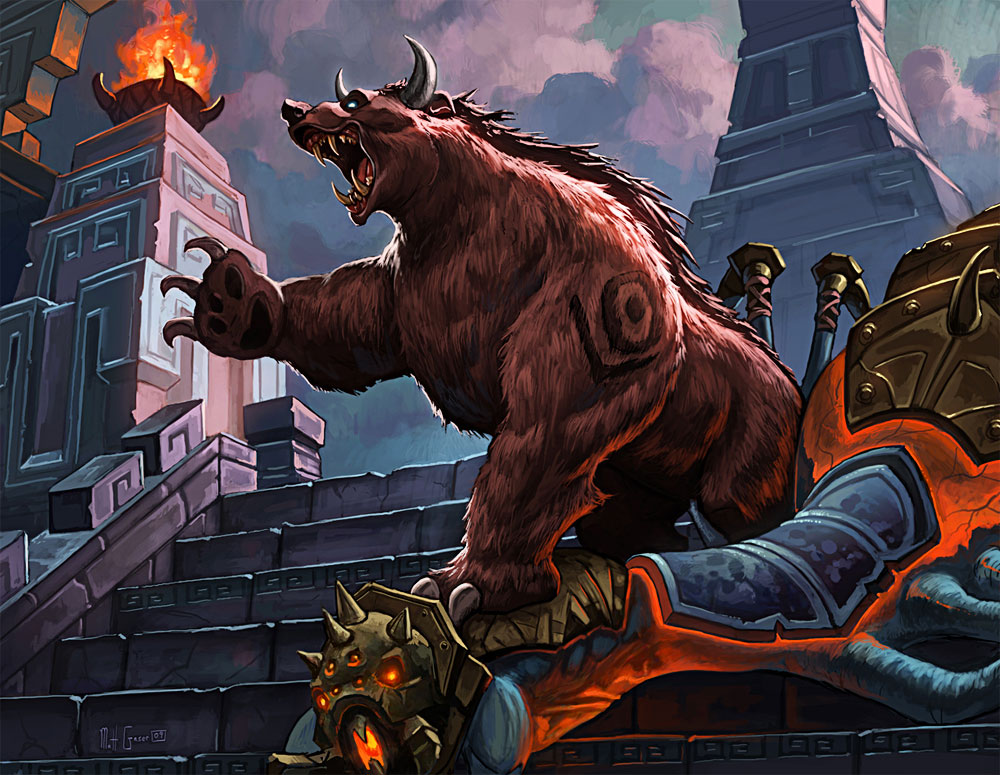 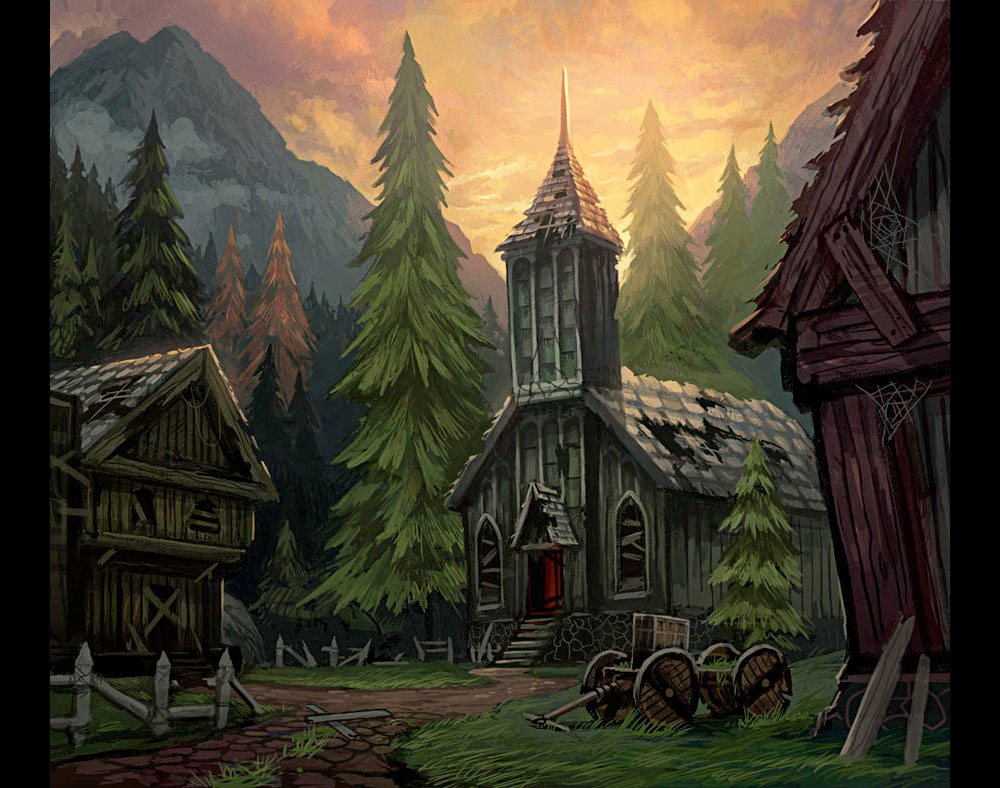 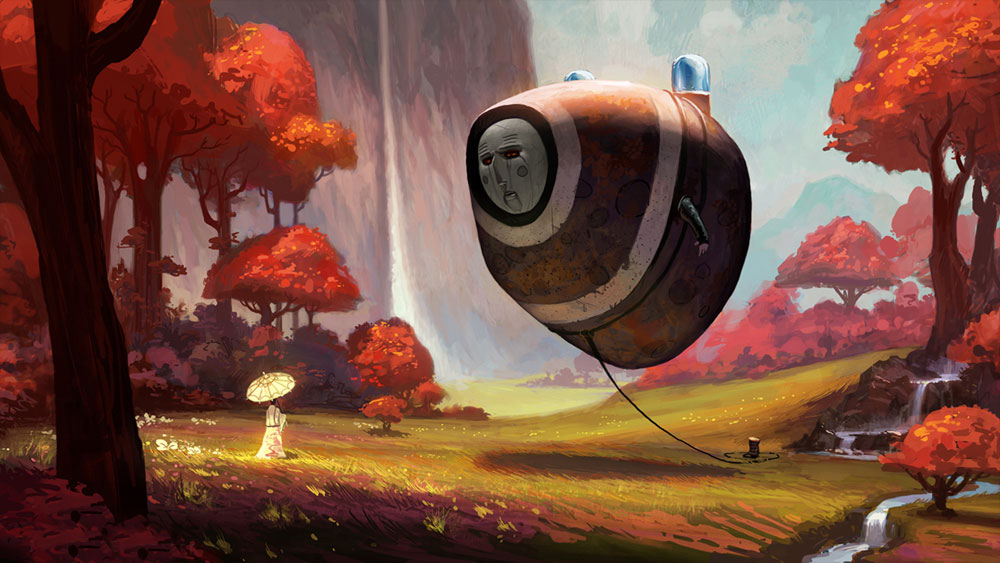 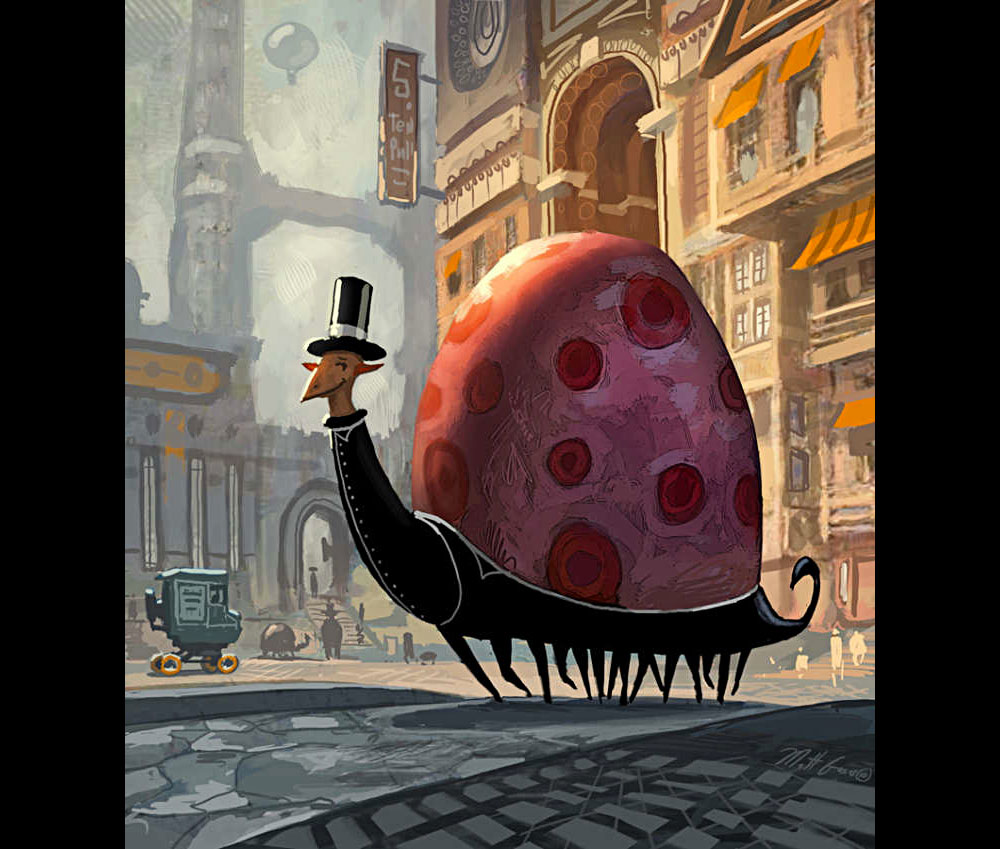 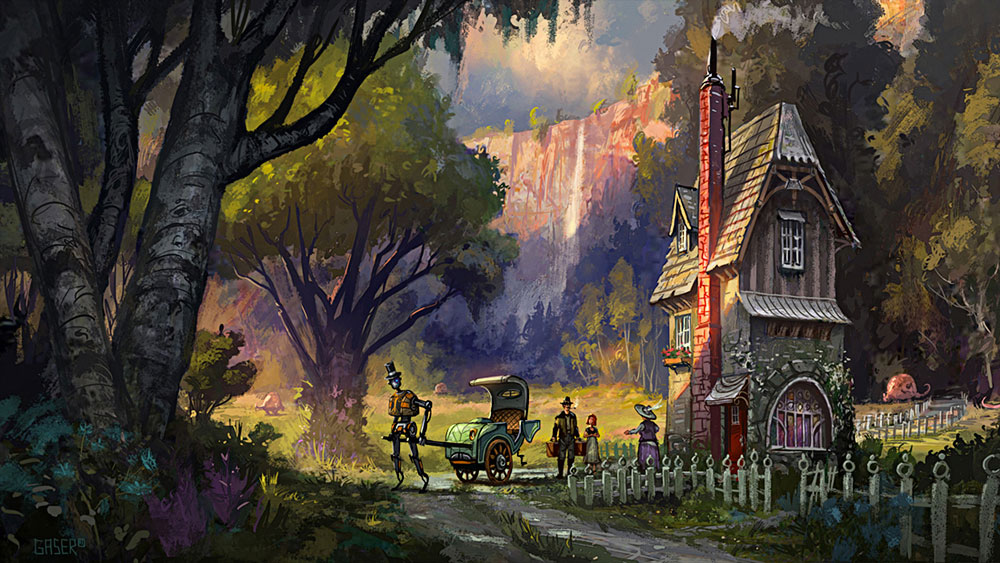 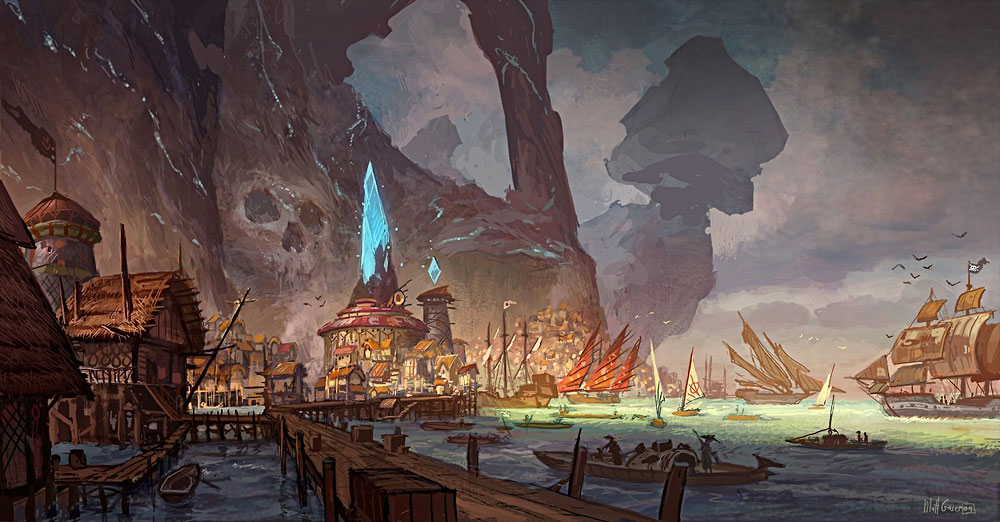 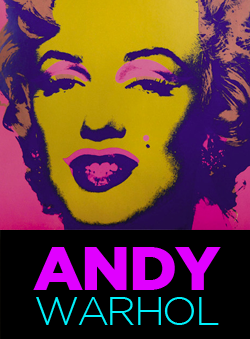