berenice abbott: new york there is no more

In 1929, Berenice Abbott documented New York City in her first major photography project. Many of Abbott’s most well known New York photographs were produced under the auspices of The Federal Art Project from 1935 to 1939. Her photographs are bold and striking as they are high contrast black and white. Abbott takes her photographs from interesting angles to accentuate certain objects and buildings making them look fierce and dramatic. Her use of vertical, horizontal, diagonal and sometimes curved lines in the photographs express a sense of power and strength. Abbott’s photographs certainly have a very Modernist feel. I am similarly going to take black and white photographs of buildings from high and low angles to create a dramatic picture. 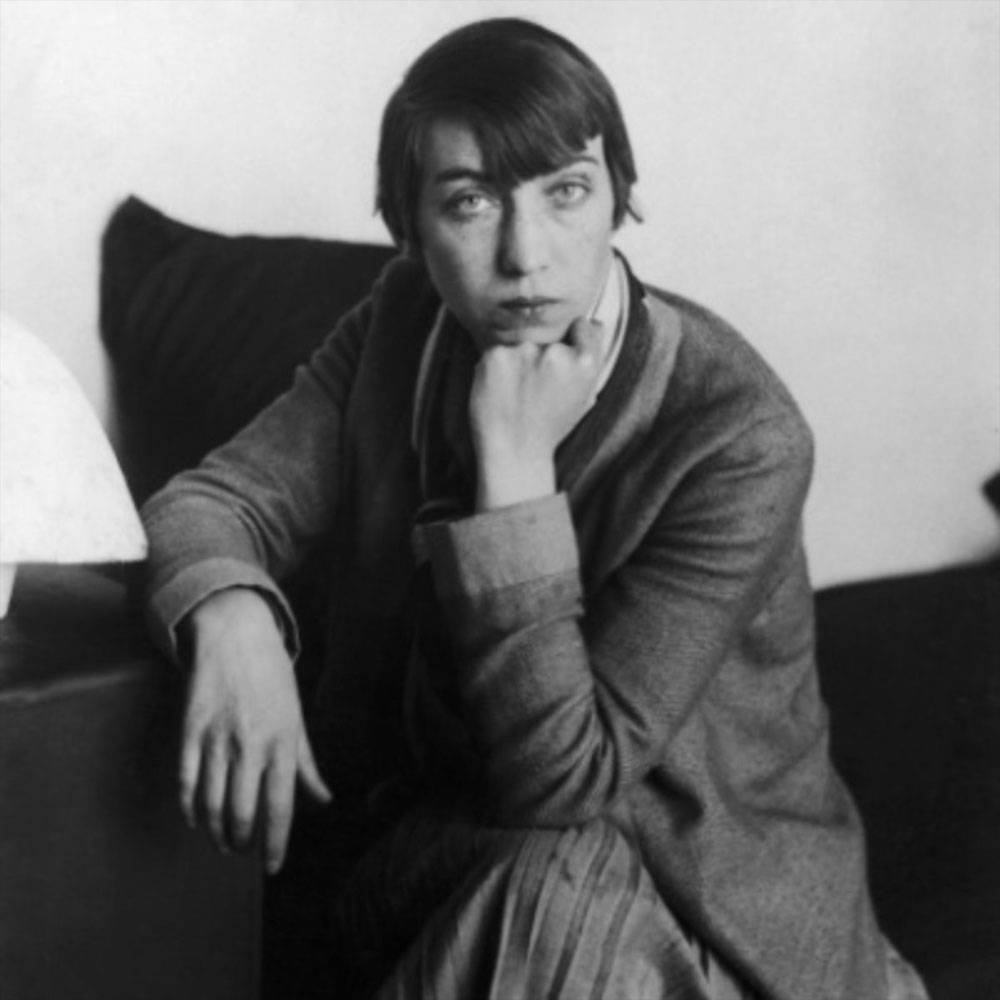 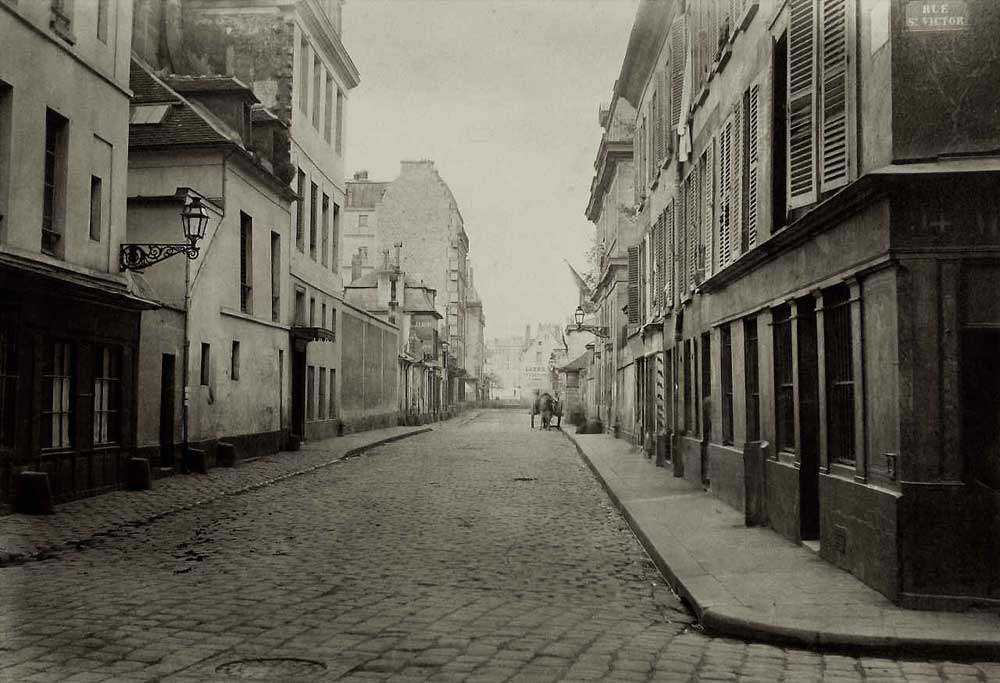 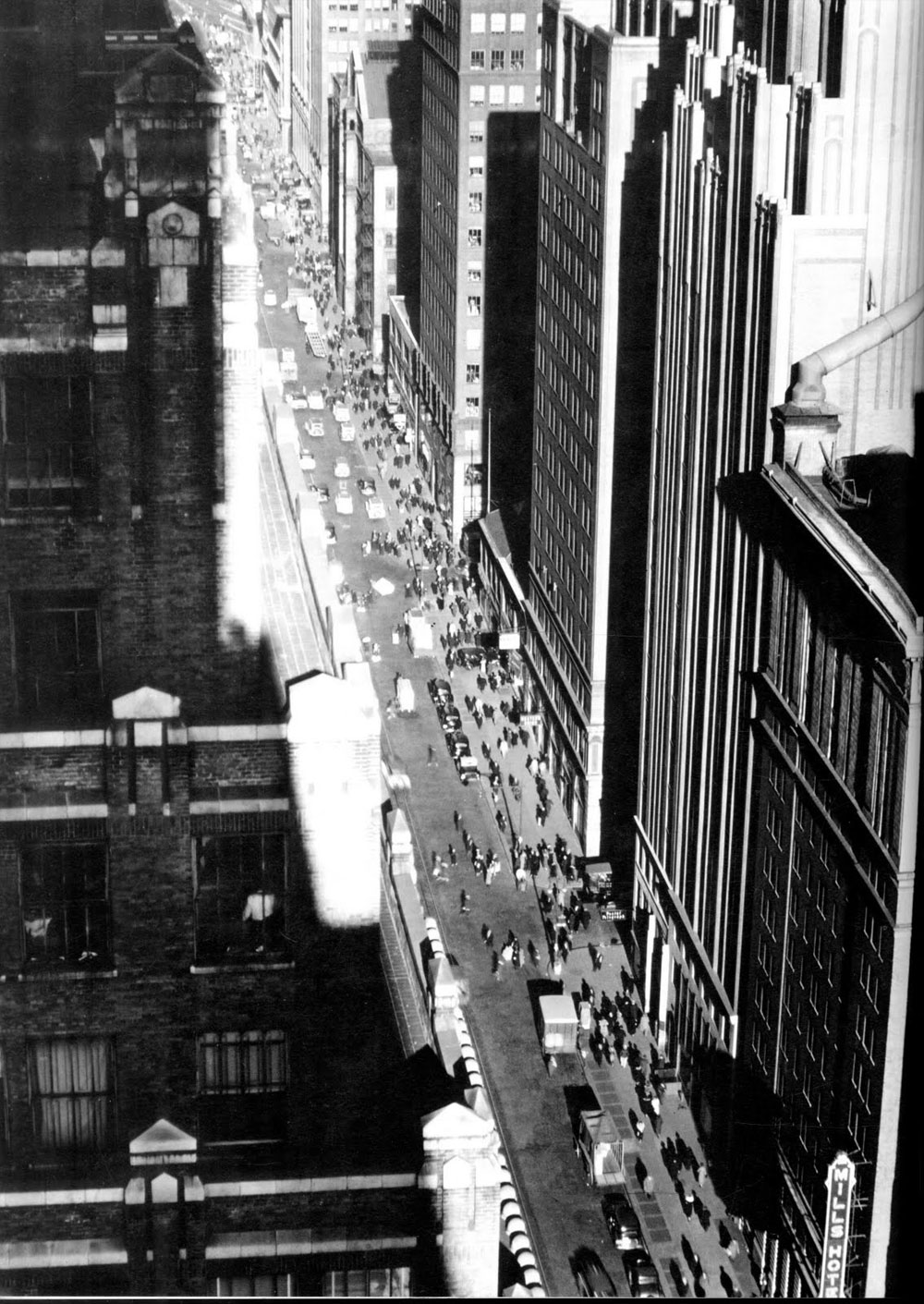 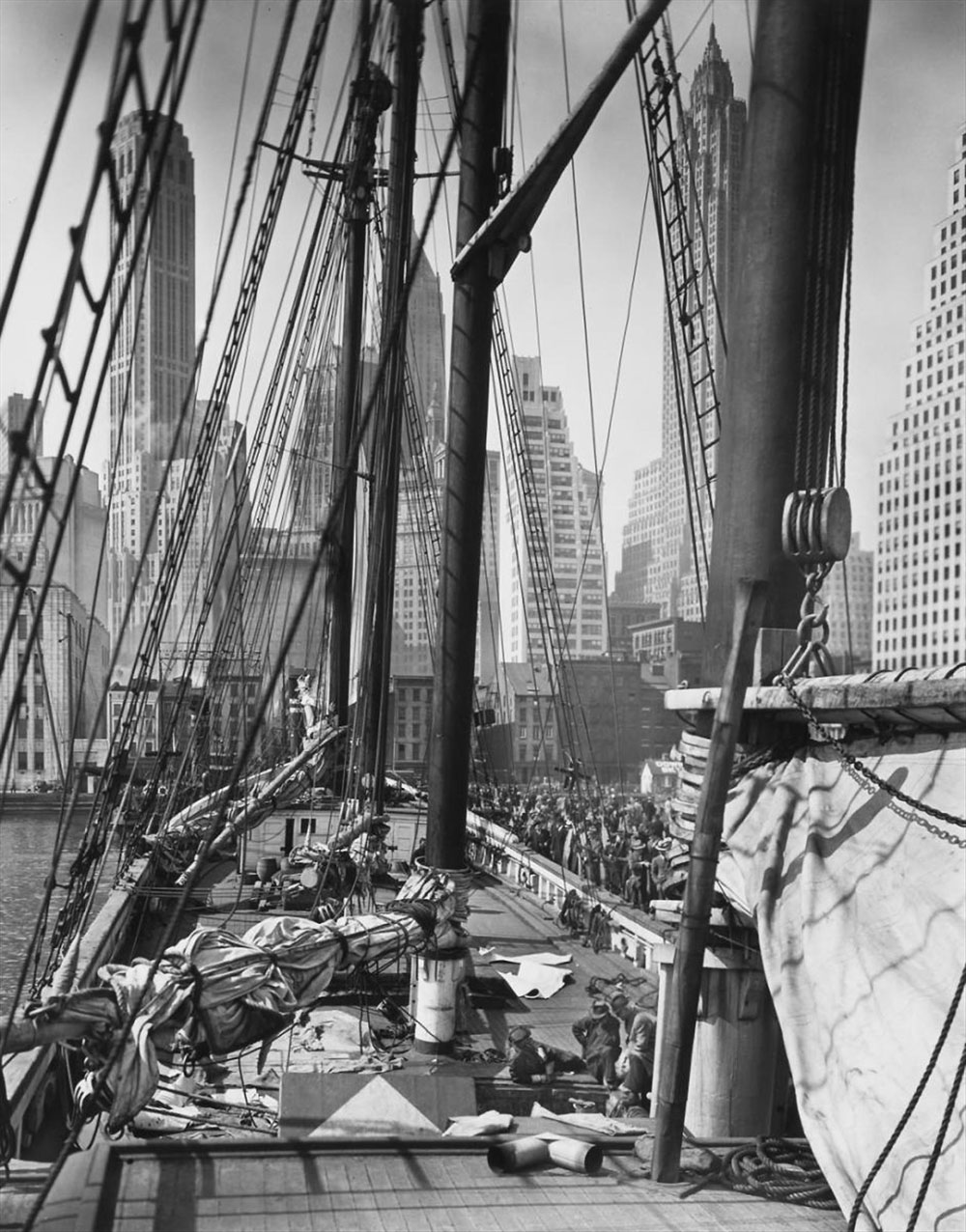 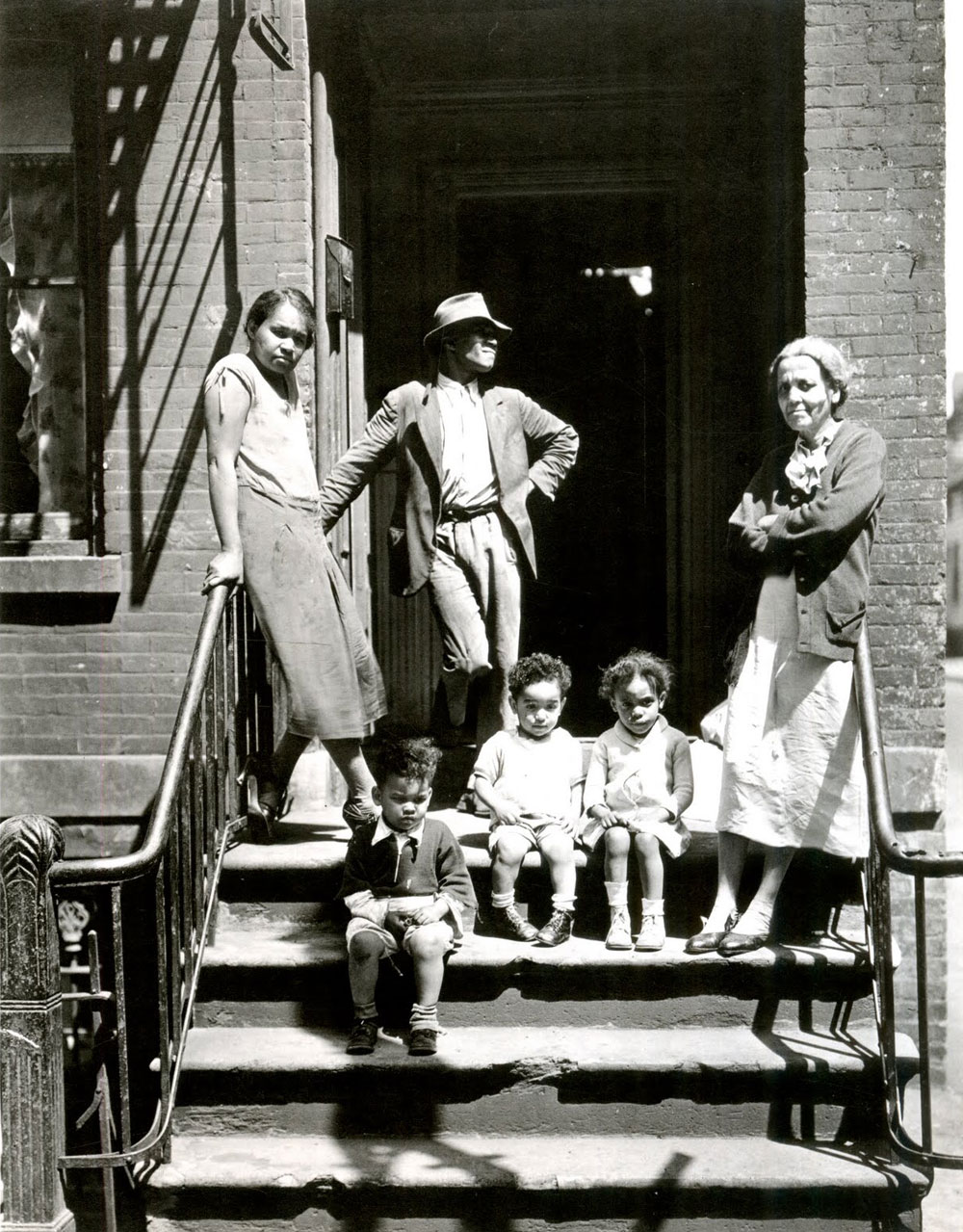 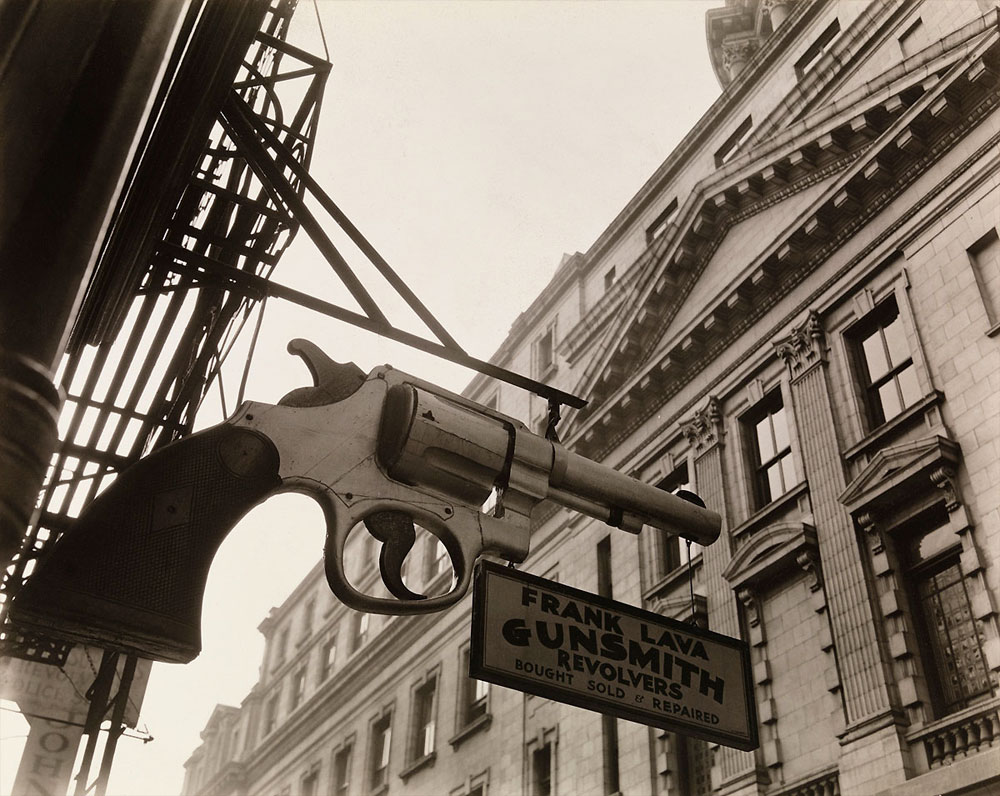 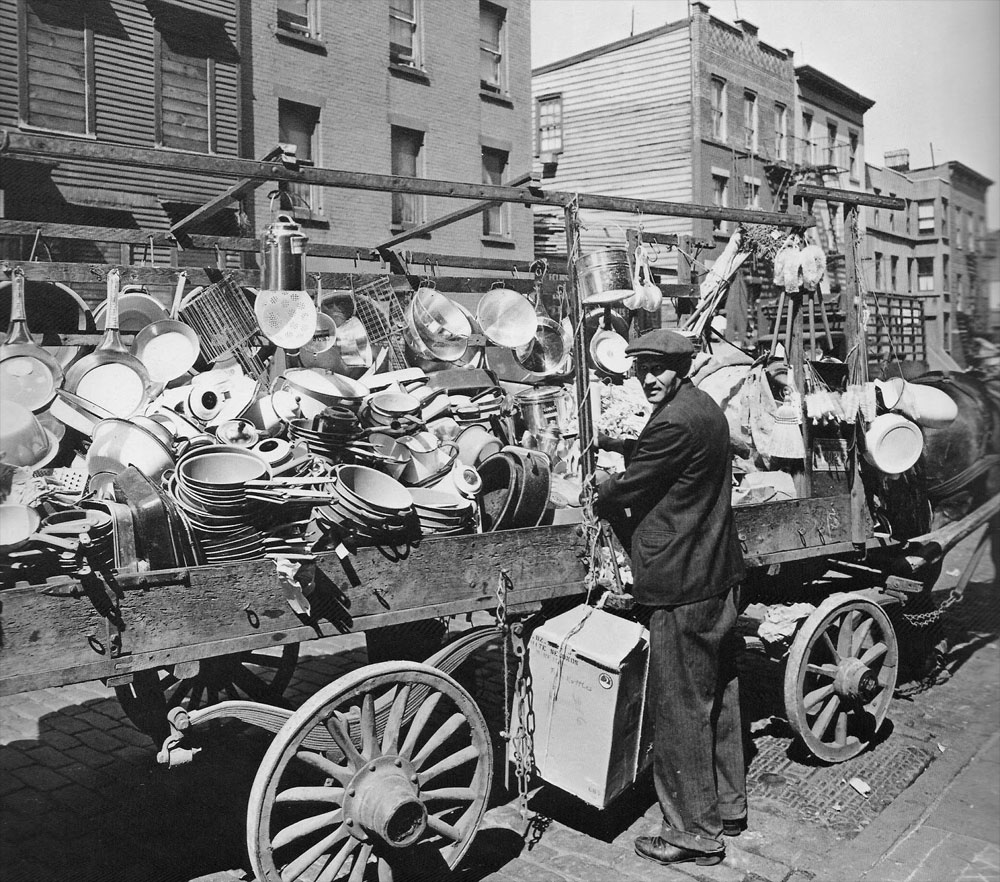 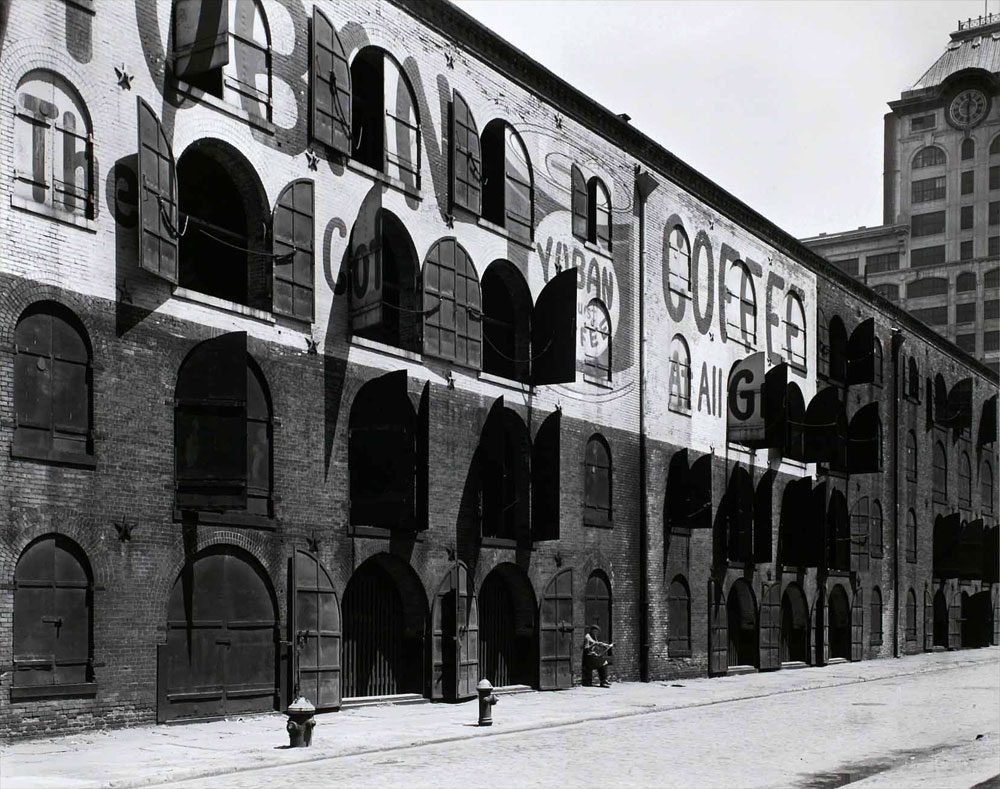 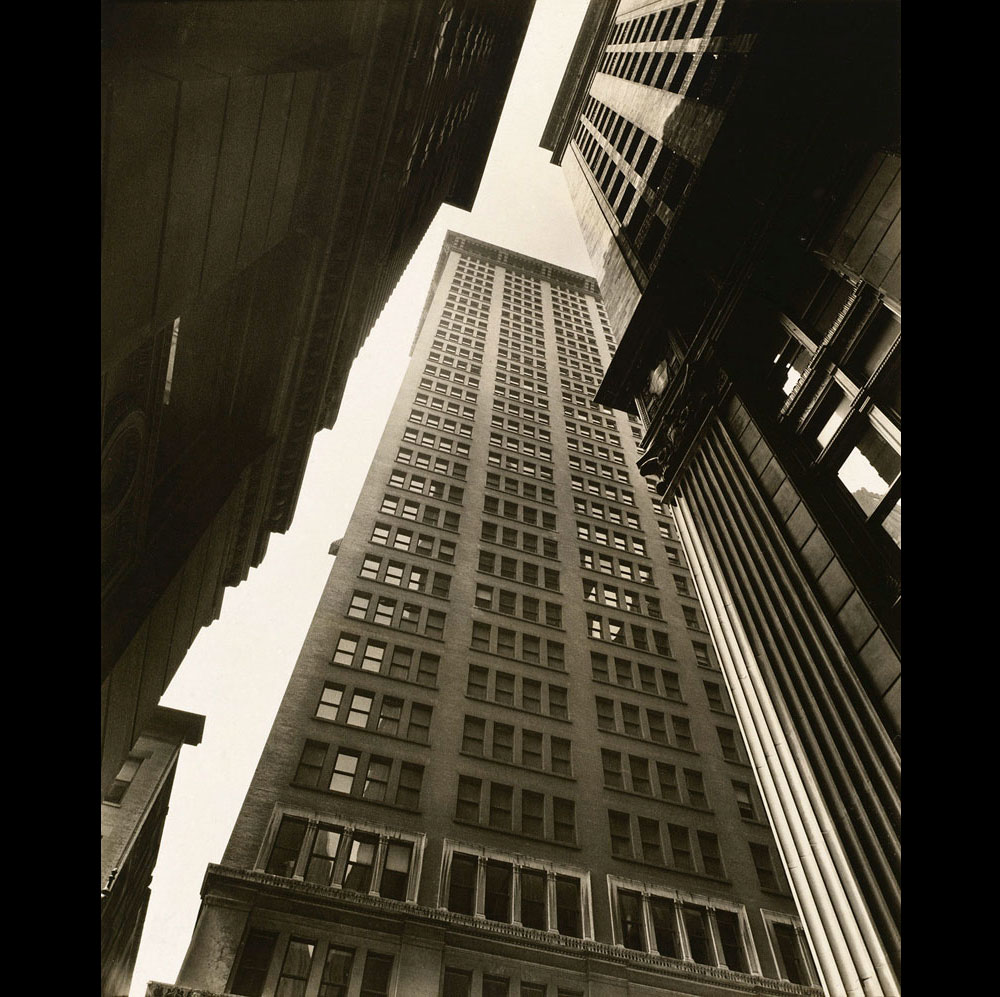 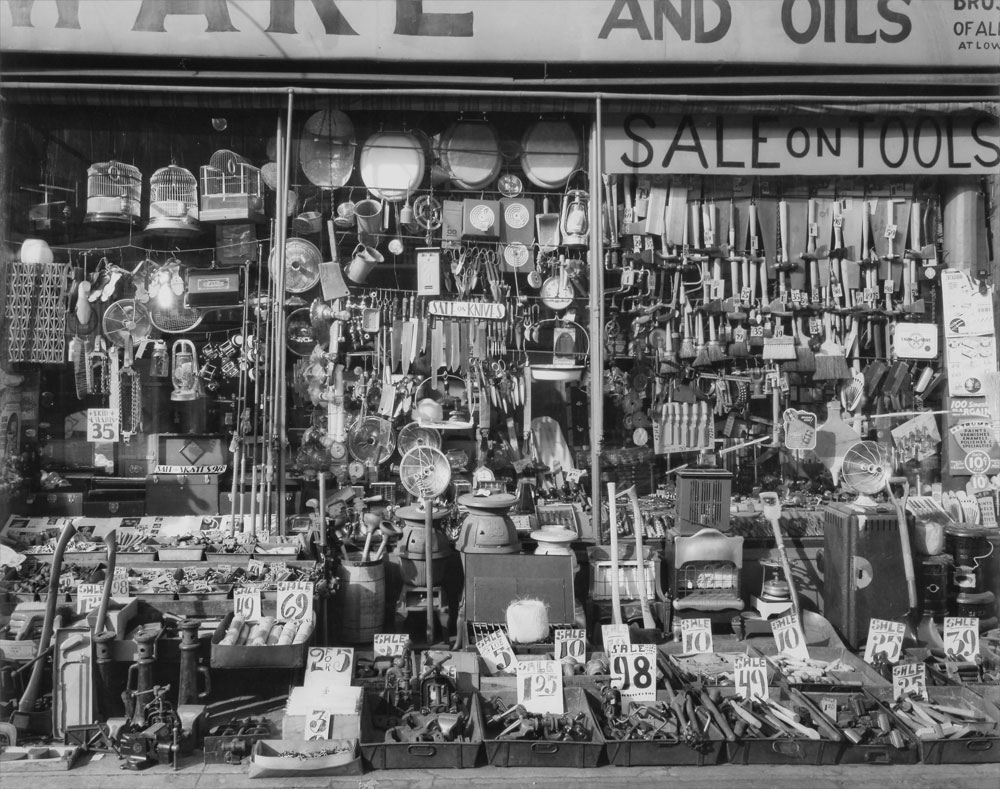 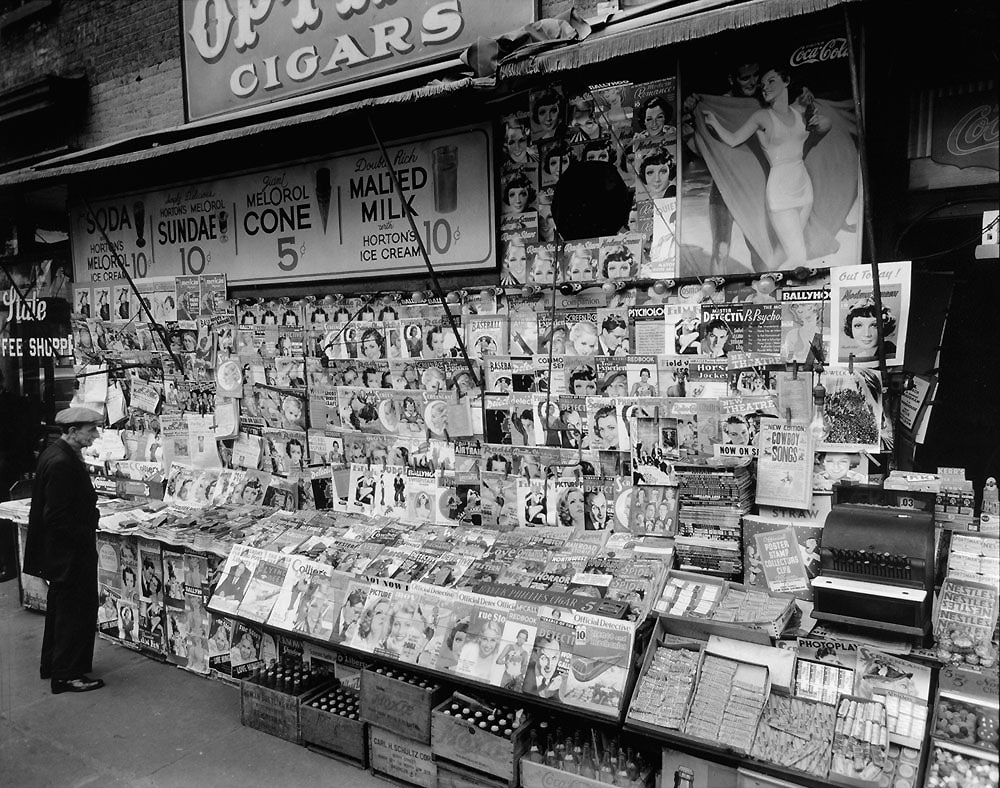 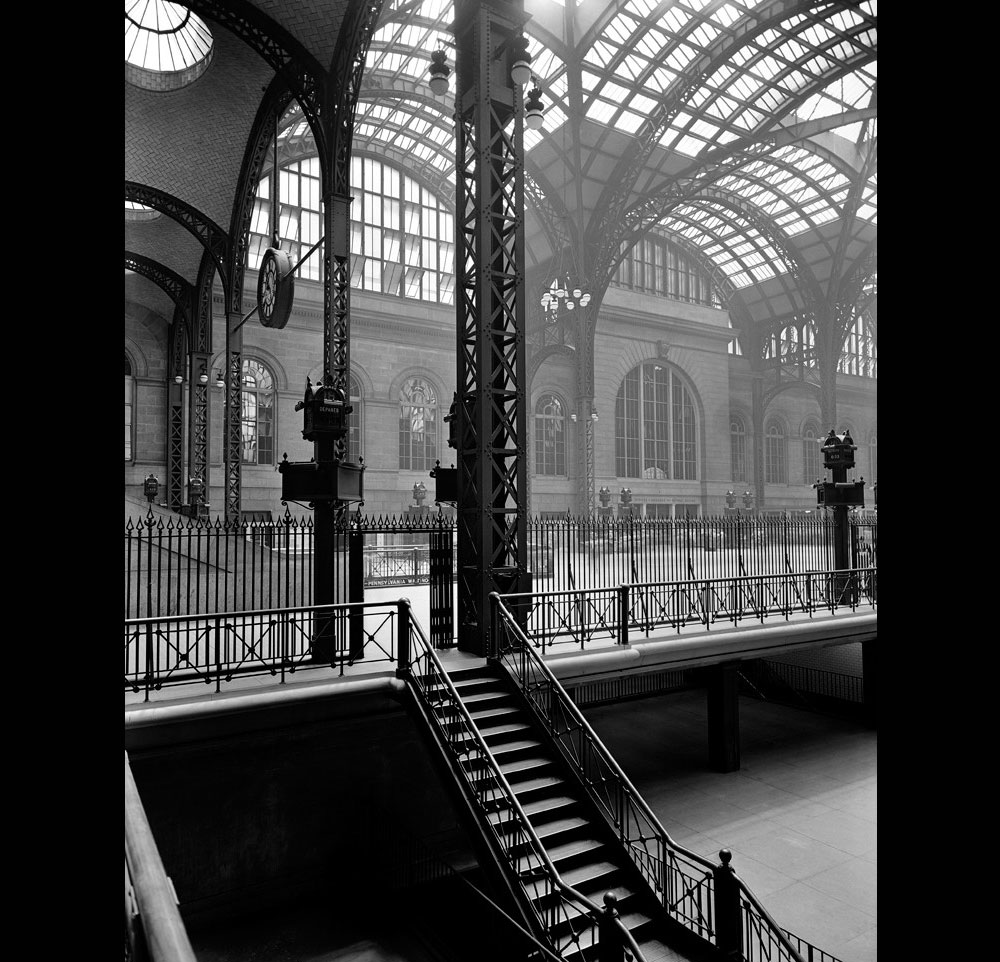 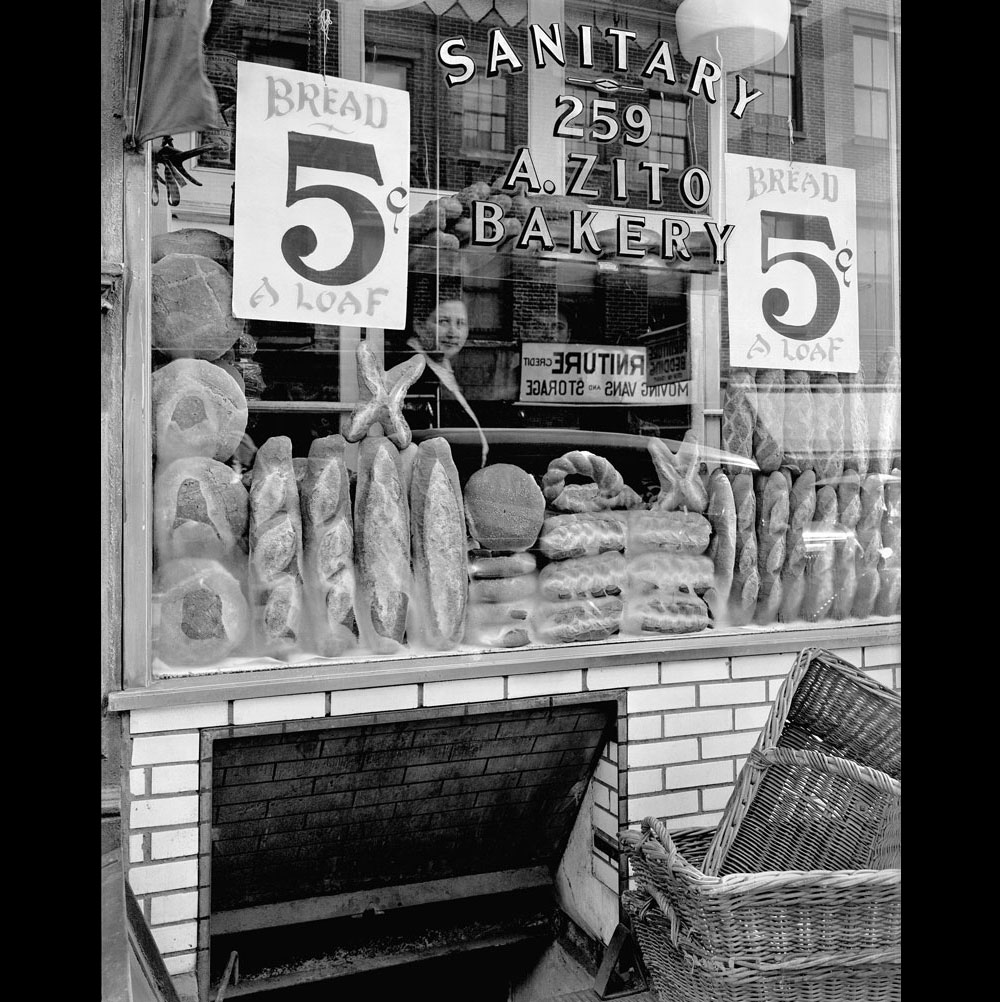 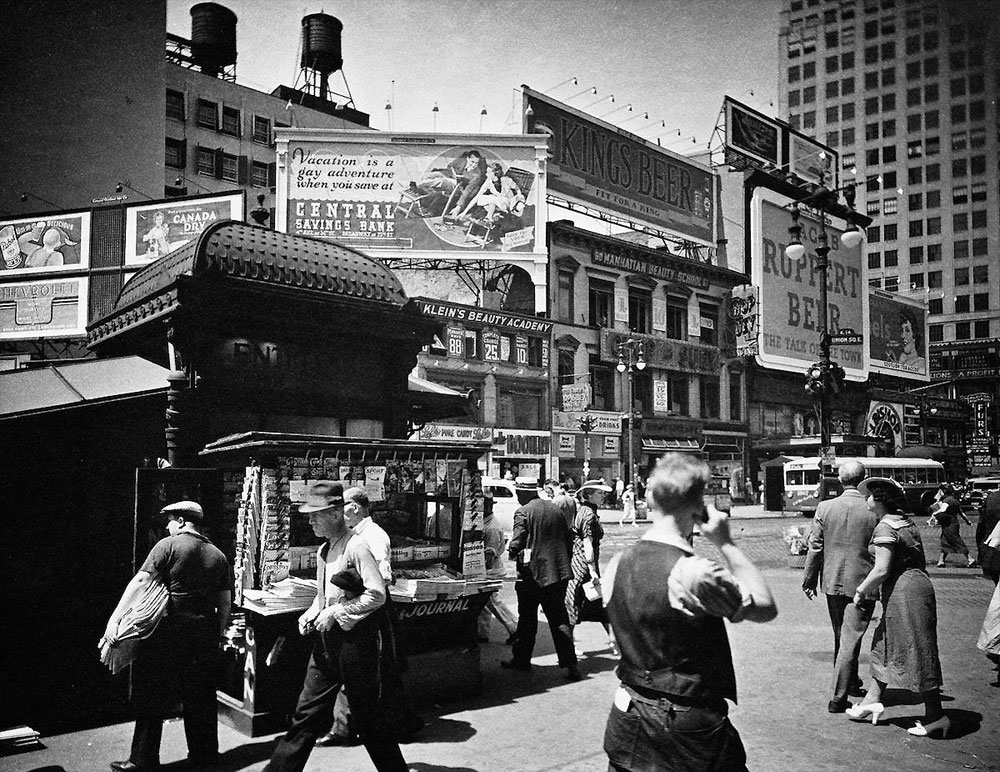 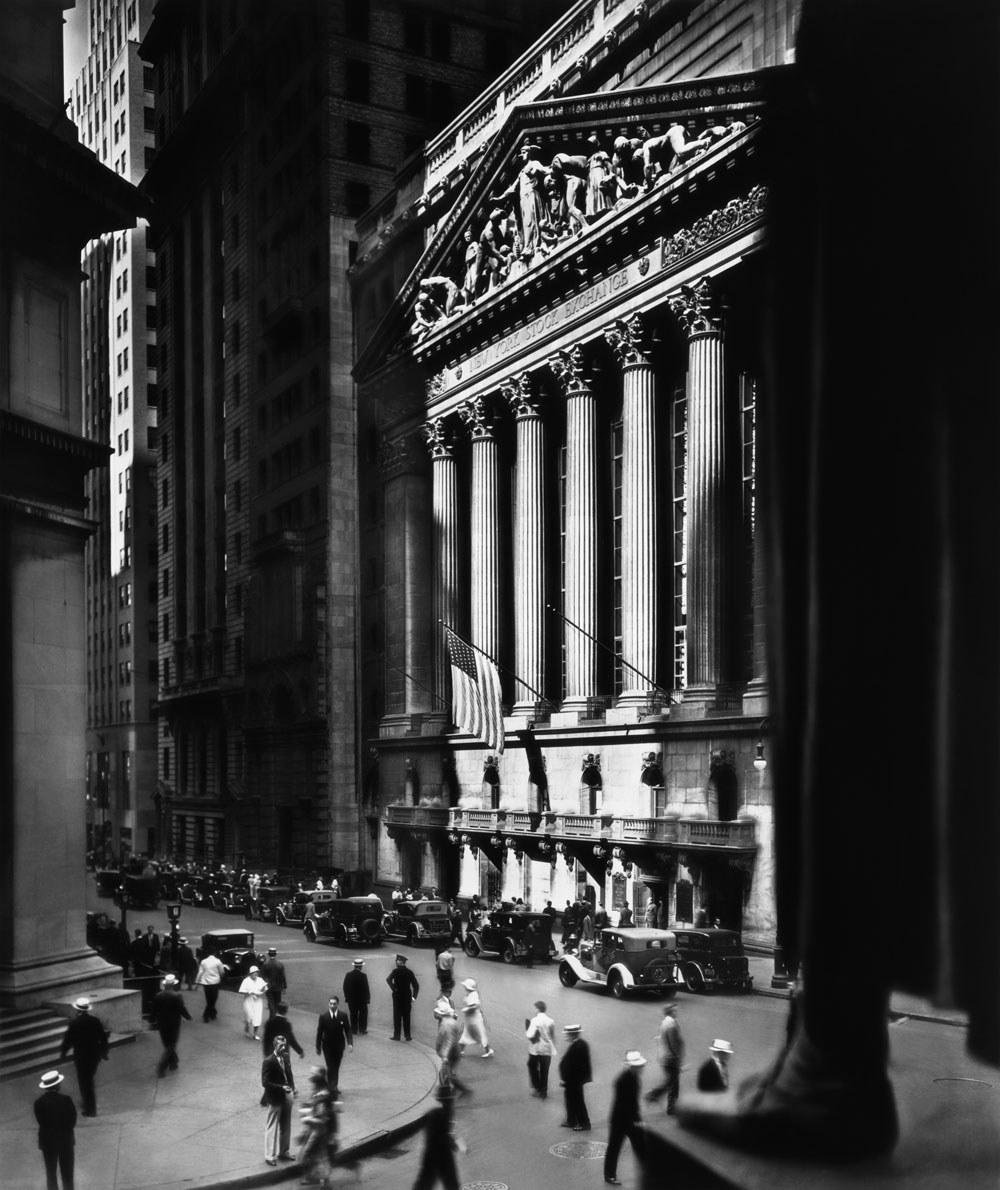 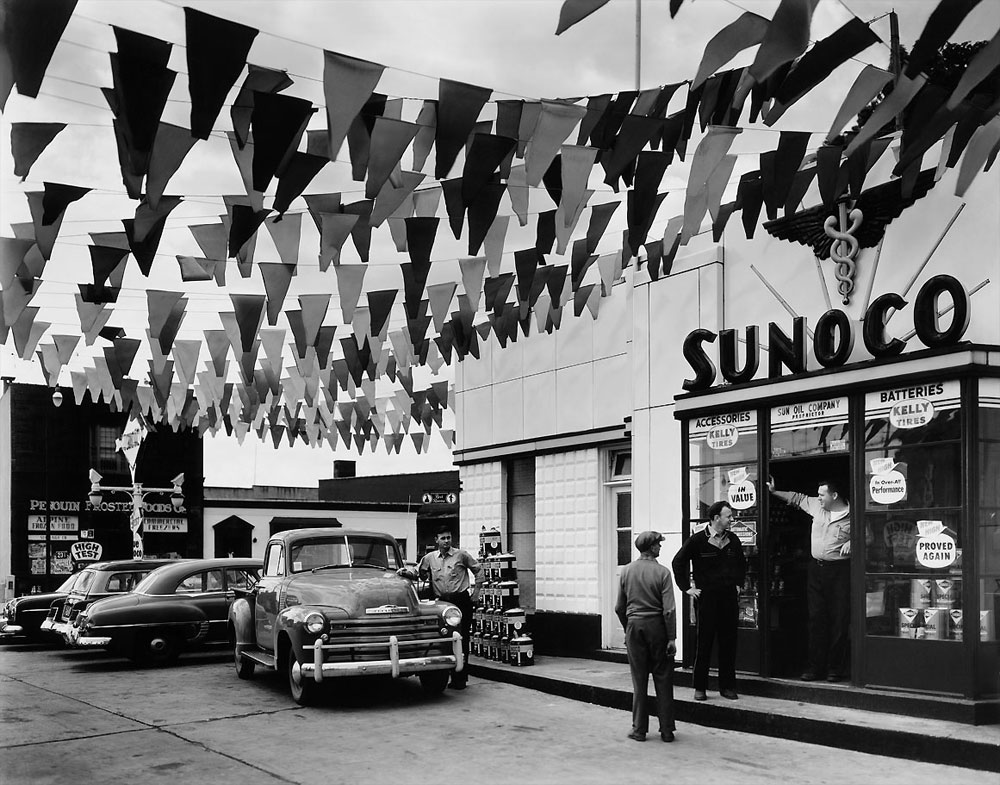 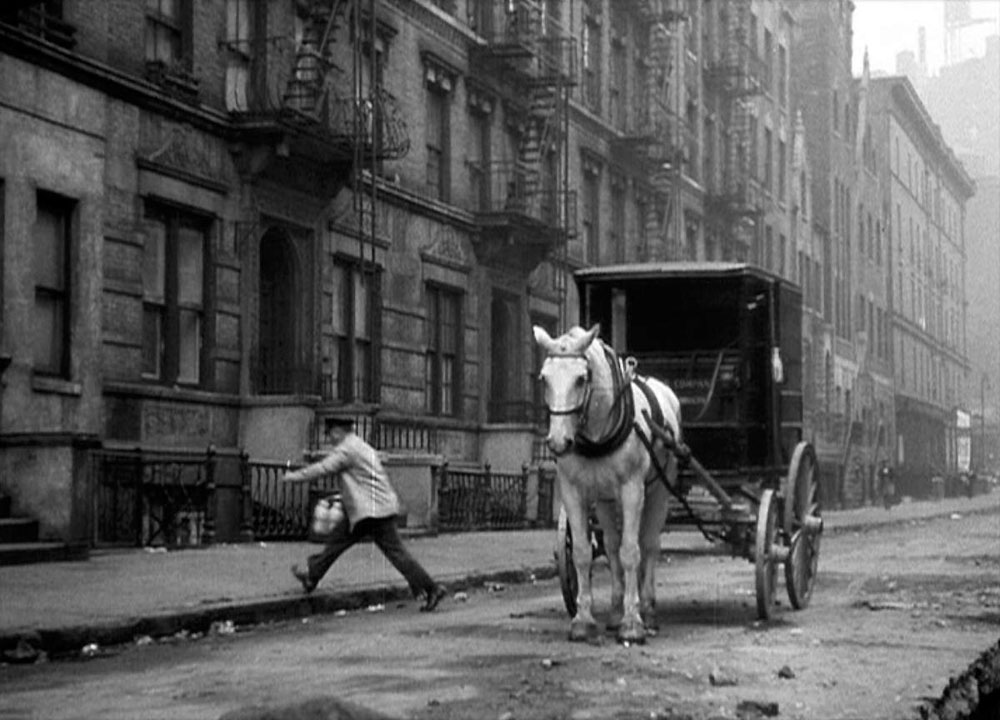 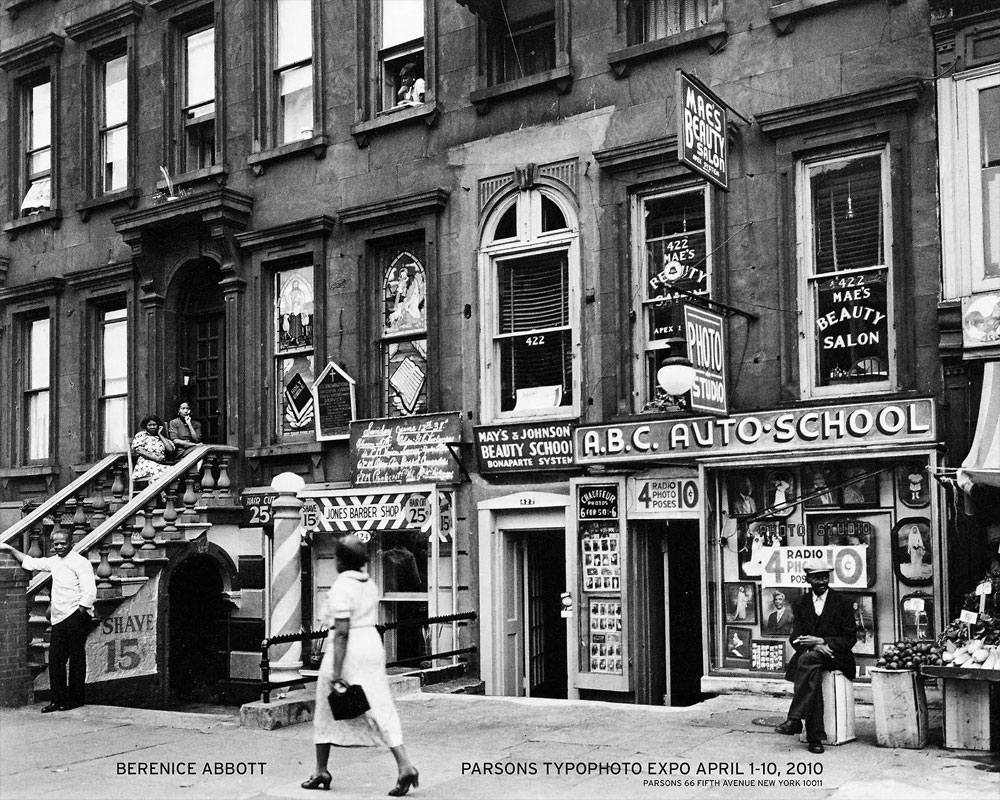 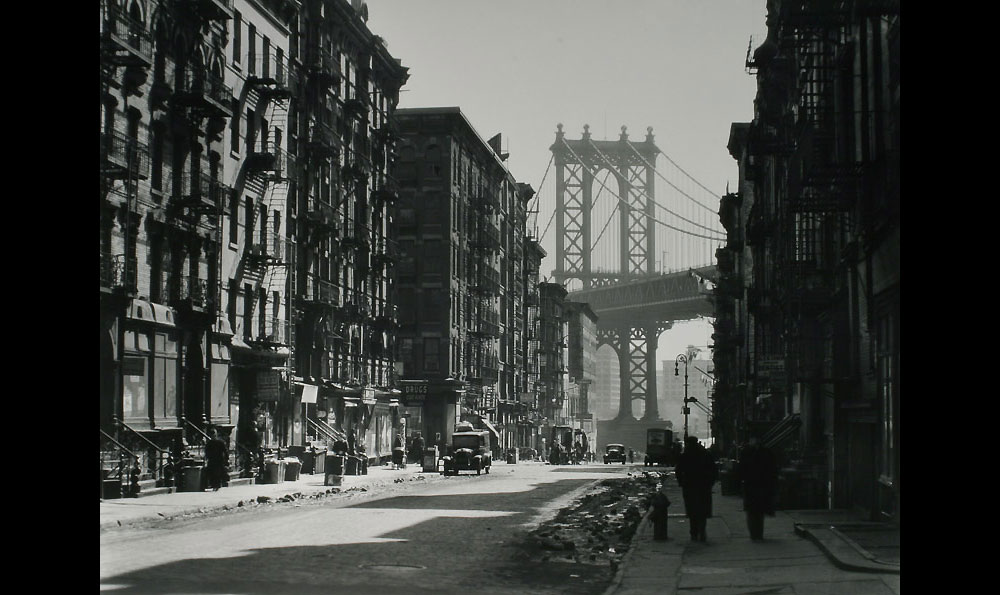 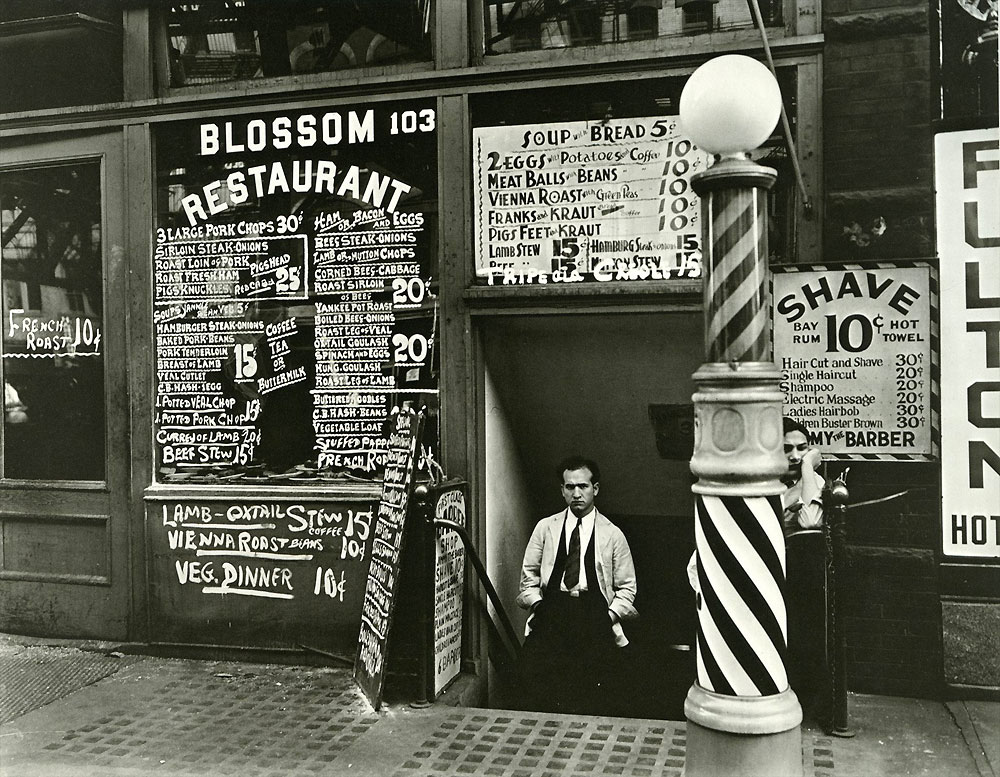 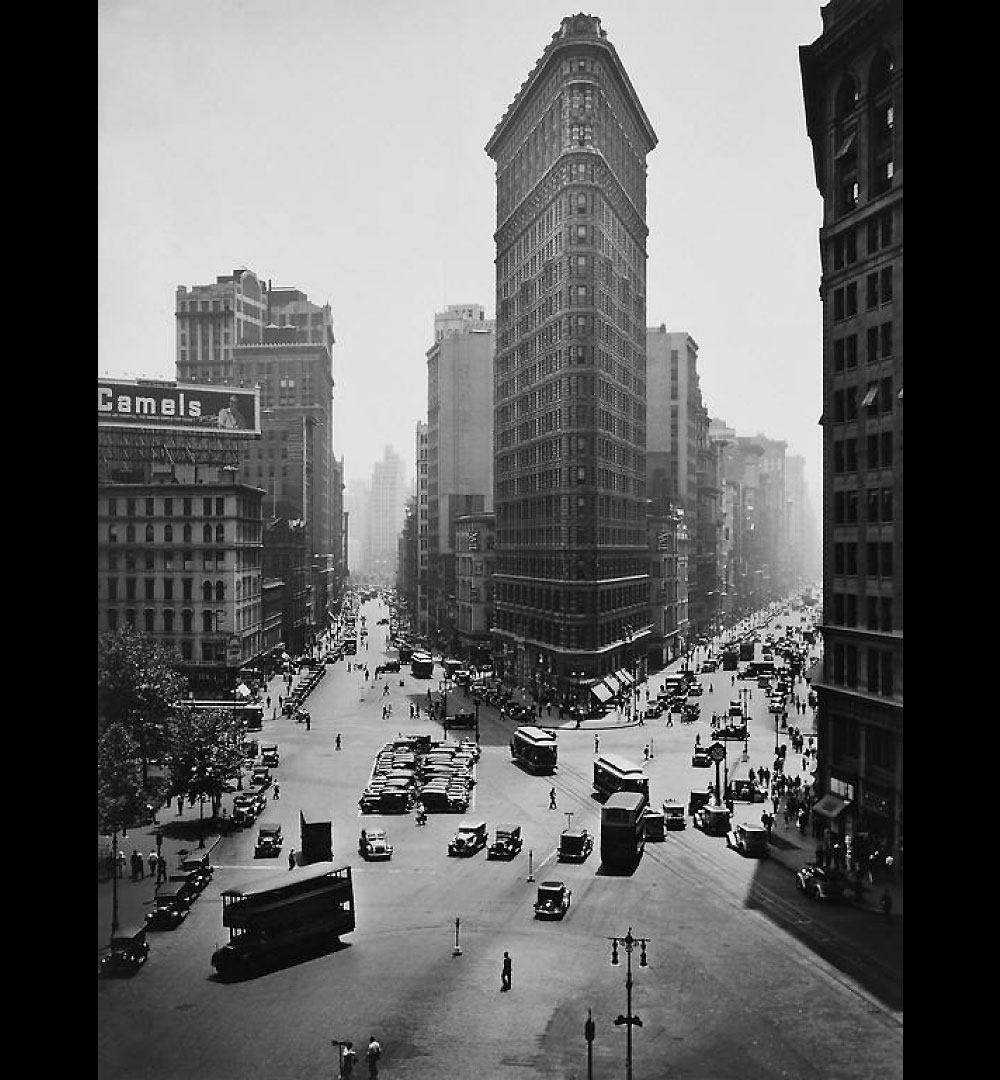 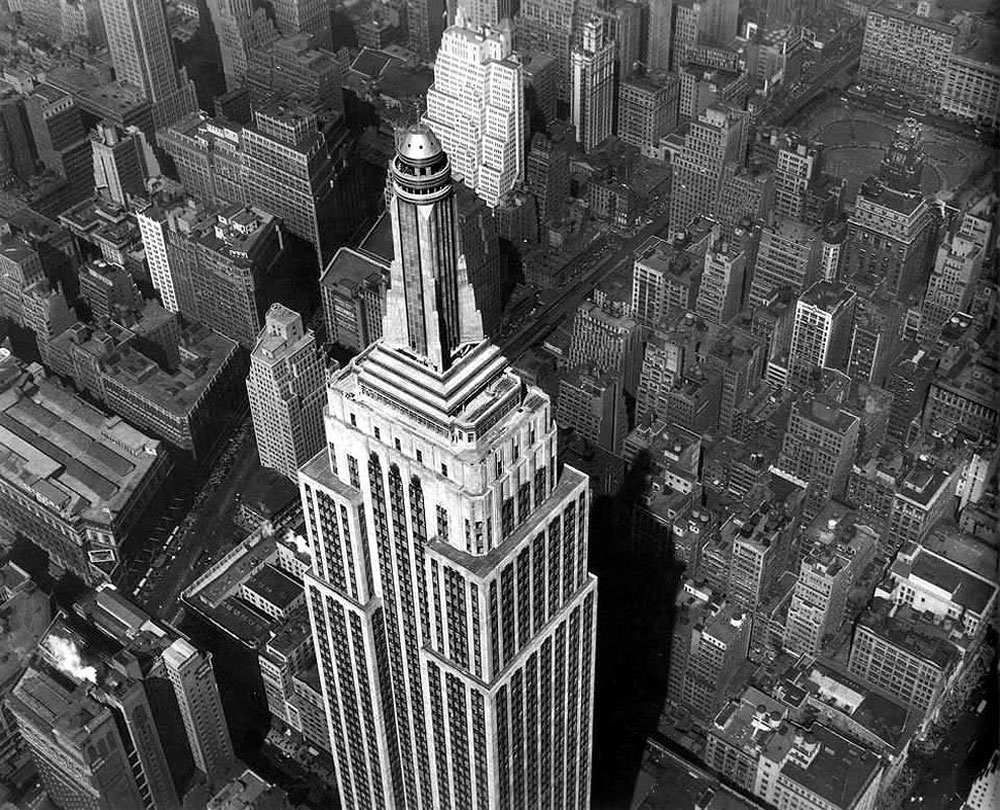 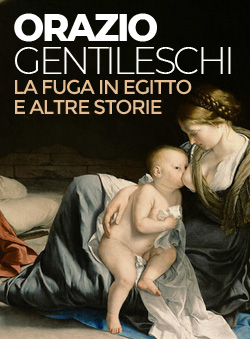